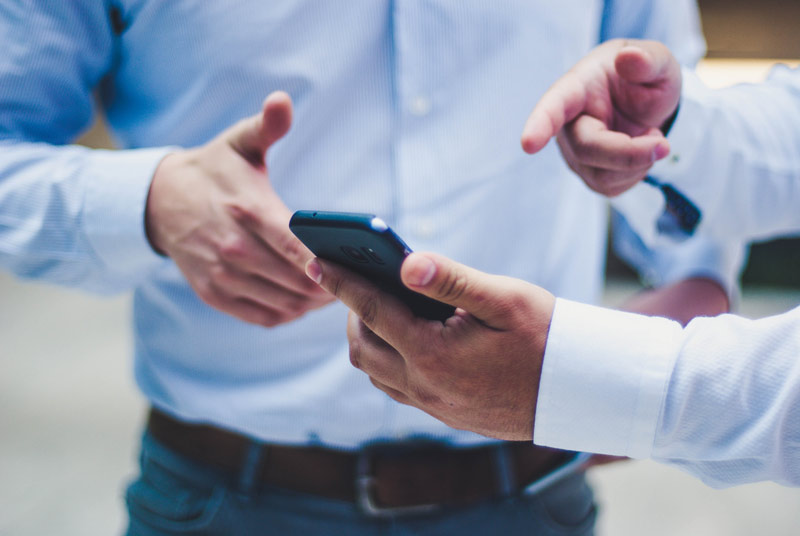 A revolutionary change in the way employees are paid and valued, many have argued that this could be one of the important introductions to the world of work. A staggering 15 million employees now benefit from this perk, and the numbers are only going up. Recent in-depth reports have also highlighted that most users are extremely happy with their new tool, citing improvement in their finances and general enjoyment of life.
In short, the future looks bright.

The reports are in

As the business world begins to move past COVID-19, earned wage access is already becoming a part of the employment landscape. More and more businesses worldwide have started to introduce on-demand pay platforms for their employees, and employees have responded very positively.

A number of surveys have covered the workplace response to this rapid introduction, with some detailing the fact that 61% of employees in the US would rather not wait for their scheduled payday while 74% would prefer to work for an employer that offers financial planning tools. Building on this research, a fully comprehensive impact assessment has recently been carried out by financial charities alongside social research firm 60 Decibels.

The EWA Impact Assessment, H1 2021, was based largely on currently recognized global benchmarks for financial inclusion. The survey covered a wide range of employees (2,200 agreed to be surveyed in the first instance) and 1 million transactions through a pre-existing earned wage access platform. Here are some of the most important findings:

Beyond these results, important data relating to the social impact of earned wage access was introduced. Some key takeaways included:

Earned wage access ultimately has been designed to tackle complex social and financial issues. It isn’t a magic pill to solve the world’s financial worries, but it’s very clear from these findings that the platforms can benefit their users greatly.

In a world in which saving has become more difficult than ever before, the ability to pay bills and other essential expenses on time is extremely useful. It prevents the fall into financial hardship through late payment fees which many people struggle to come back from.

The future looks bright for earned wage access and employees everywhere should expect to see this important benefit introduced in their industry.

By Cary Strange
2 years ago