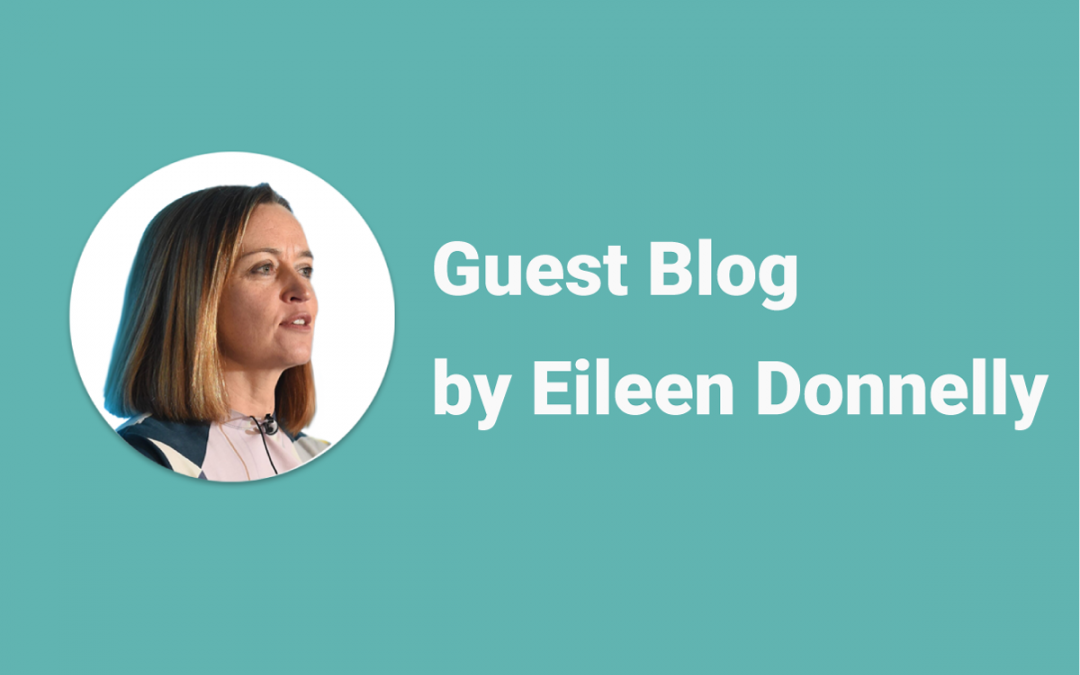 The Cost-of-Living, a Crisis Taxing Our Wellbeing

Eileen’s 20-year career has focused on building purpose-driven business strategies and workplace cultures. In various senior corporate roles, latterly as a Director in a FTSE 250, she has successfully addressed issues ranging from climate change to mental health, across many sectors. She is now focused on the growing recognition of a company’s responsibility to protect, improve and invest in mental wellbeing in the workplace.

What is the cost of living and how bad is it?

As of this month, inflation in the UK has reached a jaw dropping 9%, climbing a whopping 2% from March to April. Consumer goods, energy and fuel have skyrocketed in 2022 and it doesn’t seem to be stopping anytime soon, with the Bank of England forecasting inflation to peak “at slightly over 10% in 2022 Q4, which would be the highest rate since 1982”.[1] Before delving deeper into the implications of the cost-of-living crisis, what actually is the cost-of-living?

The cost-of-living is defined as ‘the amount of money that a person needs to buy food, housing, and other basic things.’[2] The level of the cost-of-living varies depending on where you’re situated but one guarantee for everyone is that the cost is rising. Due to inflation in the UK, prices for all essential items and services have spiralled out of control and it will affect over half of the population. After a rise in the UK’s energy price cap last month, average gas and electricity prices have jumped by 53.5% and 95.5% respectively compared to a year ago.[3]

These shocking increases have been putting UK residents under serious pressure and according to the Money and Mental Health organisation, six in ten UK adults say that the cost–of-living crisis has had a negative impact on their mental health.[4] Moreover, the unemployment rate fell to 3.7%, the lowest since 1974, showing that the majority of people suffering from the cost-of-living crisis are employed and working. People’s salaries and wages can’t keep up with the inflating prices.

Investec analyst Martin Young said a further rise in gas and electricity prices in October would impact about 22 million households in England, Wales, and Scotland. Young claims that this would be “devastating” and would “plunge many people into fuel poverty.” It would lead to many facing an “eat or heat dilemma in the winter season”.[5]  To summarise the current UK climate, many are working, and many aren’t being paid enough to keep up with the rising prices.

These life altering increases will subsequently affect workforces all around the UK too, with many worrying about whether they’ll be able to put food on the table for their families. Alarmingly, 1 in 5 UK adults (21%) say they have felt “unable to cope” due to the rising cost of living — amounting to 11 million people in total.[6] The UK cost-of-living crisis is not only leading to people going hungry but is also contributing massively to an already present mental health crisis.

How has this cost-of-living crisis happened?

There is one incredibly big reason for this crisis and that is the Russian invasion of Ukraine. Vladimir Putin’s attempted invasion of Russia’s neighbouring country has caused outrage throughout Western and Central Europe, with the majority of the European Union and NATO believing Russia needs to be punished for this unprovoked attack. The UK and many other nations have imposed sanctions on Russia in an attempt to de-stabilise the Russian economy and discourage Putin from waging more war. Western nations and central European nations have also provided aid, supplies, equipment and offered refuge to Ukraine in an attempt to help them through the attempted invasion.

However, many nations in Europe rely heavily on Russian exports of gas, energy, and oil to function. With these sanctions in place, there will be less of these resources available for countries to purchase, causing all European markets to shoot up in price. The UK in particular doesn’t import a significant amount of oil, gas, or energy from Russia but other countries in Europe such as Italy, Hungary and Germany are heavily reliant.[7] With the sanctions against Russia in place, these countries need to replace the resources they won’t be receiving from Russia, meaning they’ll need supplies off other nations, leading to less supplies for other countries in Europe. Because of the shortages around Europe, petrol, gas, and energy prices in UK have hit record highs.

The cost on wellbeing

Money’s effect on people’s mental and physical health is astronomical and in this current situation, we need to look out for one another and support each other through tough times. There’s a taboo surrounding debt and struggling with money, those who are on the receiving end of debts may feel awkward about disclosing the amount they earn. They may also blame themselves for a bad investment or financial mistake or feel humiliated that they can’t support their family properly.[8]

The effect of the pandemic should have highlighted the importance and need for people to look after one another. Four in ten people with mental health problems who fell behind on payments during the pandemic considered or attempted suicide. This amounts to two and a half million people in the UK.[9] These kinds of statistics should be seen as a warning and as an example of how badly finances can affect members of our ‘United’ Kingdom. And perhaps most significantly, the current financial climate is worse than it was during the pandemic with more people being put under enormous financial pressure.

Money worries have consistently been the number one reason people seek support from Employee Assistance Programmes. In fact, 94% of UK employees admitted to worrying about money and 77% of these say that money worries impact them at work[10]. It’s important therefore for employees to be able to speak about their financial stress so that they can receive the support they need.

Sometimes financial worries are more about short-term cash flow; being able to afford an unexpected bill or mid-month expense. Earned wage access schemes (EWA) – also known as early wage access or salary advance schemes – are a payroll method which allows employees to access some of their pay on-demand before pay day. These schemes should not at all be confused with payday loans, which carry interest rates of up to 1500%, making it easy and dangerous to become stuck in a cycle of debt. On the other hand, with EWA there are no hidden charges, credit checks, or interest. It’s simply a way of allowing employees to withdraw a portion of their salary before their regular salary payment date. There is also evidence that suggests when people use their own money (i.e. through an EWA scheme) they will be more prudent than when using a credit card.

The Money Charity offers a range of face-to-face and virtual workshops and training options for the workplace. They focus on helping people to develop the skills, knowledge, attitudes and behaviours they need to manage their money well.
Workplace-Financial-Wellbeing-Workshops-Webinars-Guide.pdf (themoneycharity.org.uk)

The Money and Pensions Service has valuable guides and information on managing money, debt, pensions and is updated very regularly – Free and impartial help with money, backed by the government | MoneyHelper.

The MoneyHelper service team can be contacted via the online portal. They have a live chat function, eight different areas of financial help, information on hot topics and free, confidential help for debt worries.

The service also has a messaging service which can be accessed by adding +44 7702 342 744 to WhatsApp to ask for help with sorting out debts, credit questions and pensions guidance.

[4] ‘Cost of living squeeze could cause national mental health crisis — with 11m UK adults saying they feel “unable to cope” due to rising costs’, Money and Mental Health policy institute, 22nd May 2022, accessed 26/05/2022

[6] ‘Cost of living squeeze could cause national mental health crisis — with 11m UK adults saying they feel “unable to cope” due to rising costs’, Money and Mental Health policy institute, 22nd May 2022, accessed 26/05/2022

By Eileen Donnelly
6 months ago